NO IDEA TOO BIG: LOOKING BACK AT CANNES

Barry O’Brien OAM, Atomic 212° chairman, looks back at Cannes Day 4 and experiences how No Idea Too Big became a reality.

My first session of the day was to watch superstar Aussie, David Droga, global CEO Accenture Song, present – No Idea Too Big. As hundreds of us tried to enter the Palais, we couldn’t. It had been blocked by the police due to Greenpeace staging one hell of a stunt. No Idea Too Big – had just become a reality!

So, how do you get major coverage and focus on your message? By blocking the entrance to the Cannes Lions International Festival of Creativity, which hosted all the major media companies. The title of No Idea Too Big, had just proved how powerful this thinking can be, if you dare to implement it.

I’m impressed. It worked. The coverage of their message was delivered across the world. The cost to Greenpeace is minimal, coverage exceptional! Onto the presentation titled, No Idea Too Big.

The theatre is packed and you realise how good this man is. Accenture Song would have access to every major corporate boardroom globally and is no doubt able to bring the smarts of thousands of employees in areas of creativity, data, and analytics to them. Adding to this, Droga’s creative brilliance and you open an opportunity for a compelling conversation.

Today he brings with him two of his best. An amazing talent, Lauren Walker and a brilliant young man by the name of Dan Garrison, who presented two global case studies they have been working on over the past two years.

The use of data science, leading data and analytics and creative connectivity to ensure the message was well and truly delivered to the community was outstanding. They built specific tech platforms and were able to focus the communication where it needed to be, in the areas that were hit the hardest.

They encouraged 877 global brands to include in their own brand communication to endorse mask-wearing during the past 2 1/2 years.

Success metric – the Colombian president delivered a video testimonial to endorse the campaign.

The next part of the presentation was from Dan Garrison, whom David Droga suggested was the guy you always wanted to sit next to and copy his notes at school!

He talked about the investment in space and how they are learning about what can be achieved for brands, communication, health and sustainability. They are currently working side by side with a Space Group called Titan.

The investments in the next 4 years will be 50,000 to 100,000 satellites. Currently, there are 4,500 with 6 more space stations that will be developed and built. A $233bn investment and their role is to work on how they can improve the results and insights for companies to learn and continue to invest.

When you look at this level of involvement and development from an industry that started as communicators by selling products and storytelling, to now and where it’s headed with the data and insights is incredibly challenging and exciting and yes, the headline says it all ….No Idea Too Big!

Thinking about the week from my perspective: The various presentations I viewed have highlighted the incredible industry we are in which spends $750Bn in media, 60% of which is now in digital platforms, the majority with Google and Facebook. This will grow to 70% as younger players like TikTok, Spotify and Gaming take hold over the next 24 months highlighting that traditional media is flat in comparison.

The mood around each part of the marketing globe is one of optimism. However, there is an element of caution, particularly in Europe, as the unpredictability of the war continues. Despite this, the mood overall is positive.

Cannes Lions International Festival of Creativity seems to have had a serious boost with major investment from all key media companies trying to outdo each other with their exhibitions and entertainment hubs, along the beach and in major hotels.

Finally…The festival itself is vibrant, well attended and has incredible topics, speakers and presenters whilst the city of Cannes must be rejoicing with the influx of people around the world supporting this event and boosting the local economy.

Tourism is starting to get back to normal and local economies are the benefactors! 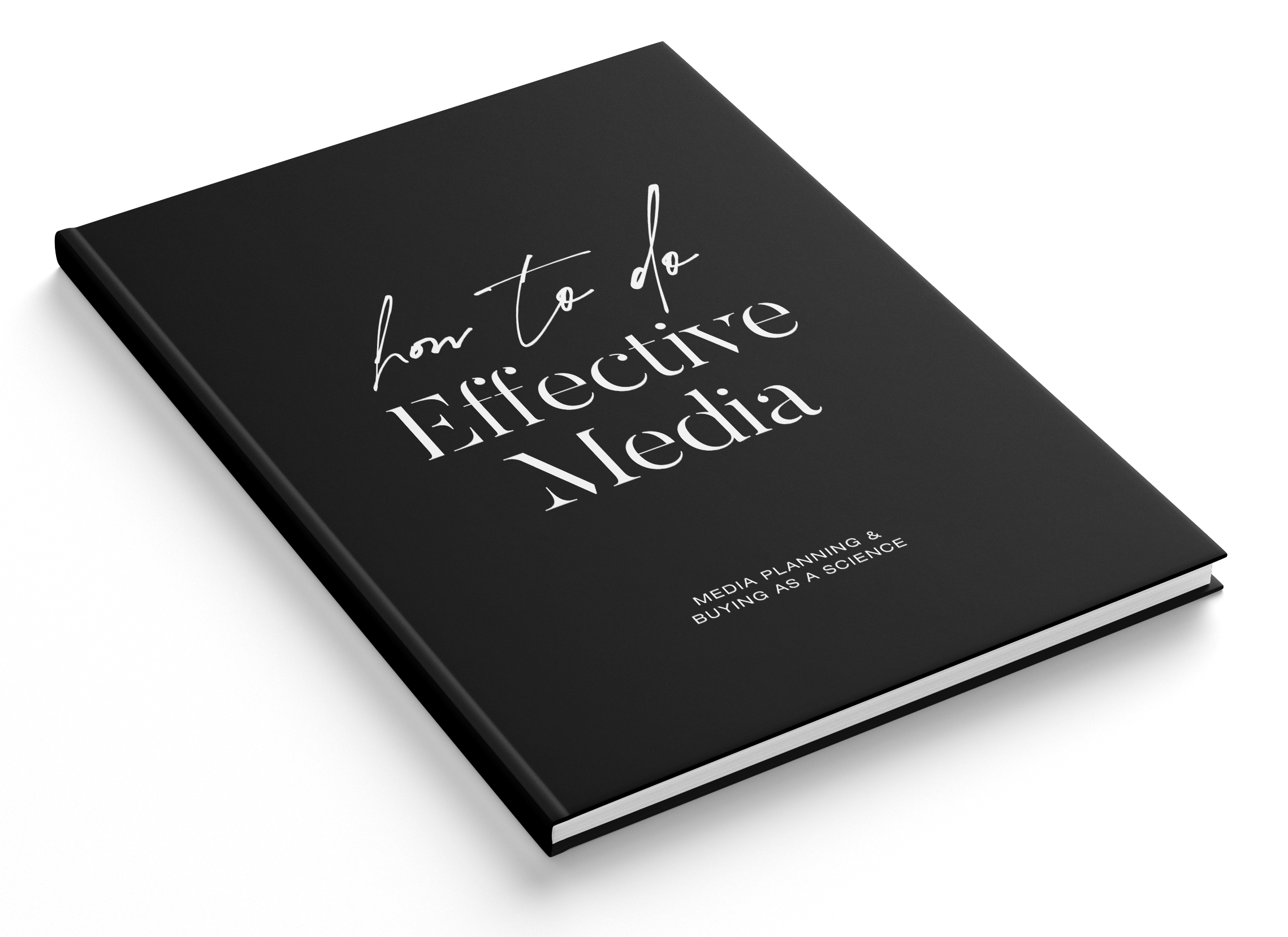